Can we trust the Keepers? 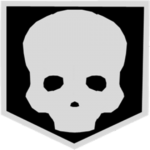